Peter Huntoon is a unique and well-known Vermont artist with an impressive following. He came to us with a unique concept and a plan to create a self-contained e-commerce site where he could sell his paintings of idyllic Vermont scenes.

The idea was to create a platform that would allow him to auction off a painting per week with the entire bidding process happening within his own site instead of on an outside platform like eBay.

Using the WooCommerce plugin, we were able to deliver a fully-functional e-commerce site that aligned with Peter’s look and feel.

We also helped Peter create some beautiful time-lapse videos to help him get even closer to his fan base as they can see exactly how his amazing paintings come to life each week.

Fortunately for me, Jackson Whelan appeared when I needed him most. After many years of planing and earnestly honing my craft, I was about to make the scary leap to full time artist. Having been rejected from galleries, art school, and other traditional gatekeepers early in my career, blazing my own trail necessarily became standard operating procedure. To succeed however, I needed professional help to flesh out and implement an idea that I only hoped would work. Fast forward five years, and I can happily report that it did.

At the heart of my idea was a website that needed features and technical expertise well beyond average. I needed a user-friendly, rock-solid platform built for the long term on which I could literally stake my life on. Tall order indeed!

Working with Jackson over the course of our initial project implementation and to this day, was and continues to be a pleasure. I consider his contribution a key component of my success. Jackson has the rare combination of attributes and skills that combine to create success in today’s complex world. Creativity, technical expertise, entrepreneurship, professionalism, and enthusiasm are just some of the valuable assets Jackson brings to the table. 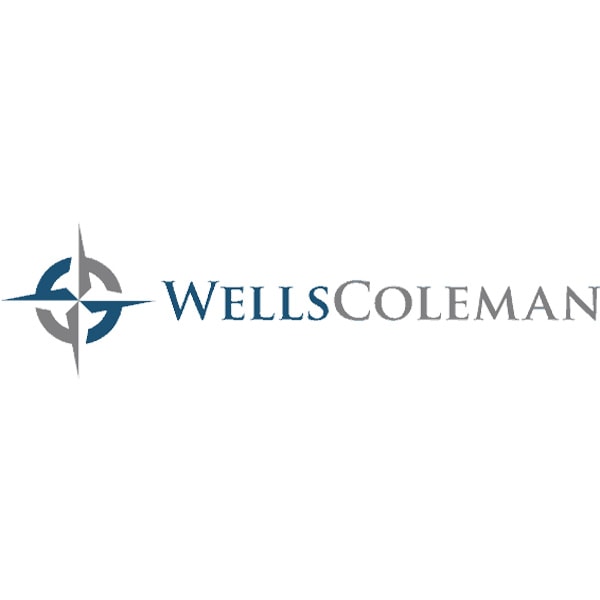 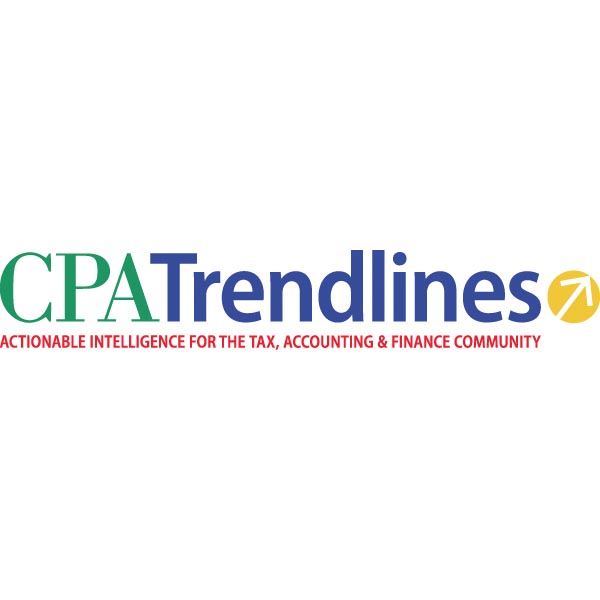